Plenty of great records were released in August, so here are our favorite albums, EPs, and singles of the month! (In no particular order.)

This month’s list will be heavily abbreviated. I apologize in advance.

A fabulous pop punk record filled to the brim with energy and emotion. Standout tracks include “That Something,” “Spinning,” “Moving Boxes,” and “Jaded.” Love & Loathing will capture listeners of All Time Low, State Champs, and Broadside. Click here to listen. 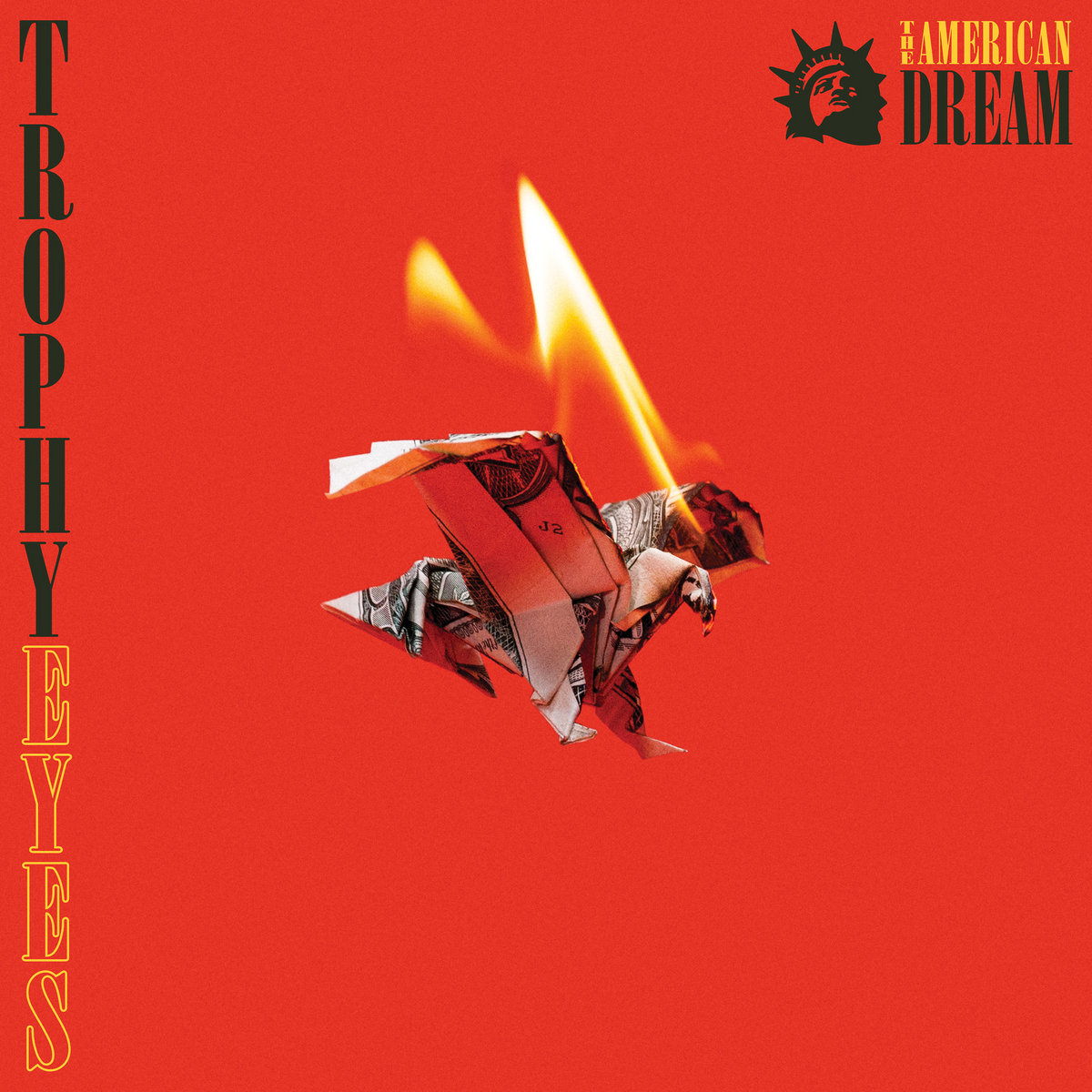 Quite a stylistic transition from their previous outing, The American Dream offers a brighter, more upbeat display of Trophy Eyes. Standout tracks include “Friday Forever,” “You Can Count On Me,” “Lavender Bay,” and “Autumn.” The American Dream will appeal to fans of Like Pacific, Grayscale, and Homesafe. Click here to listen. 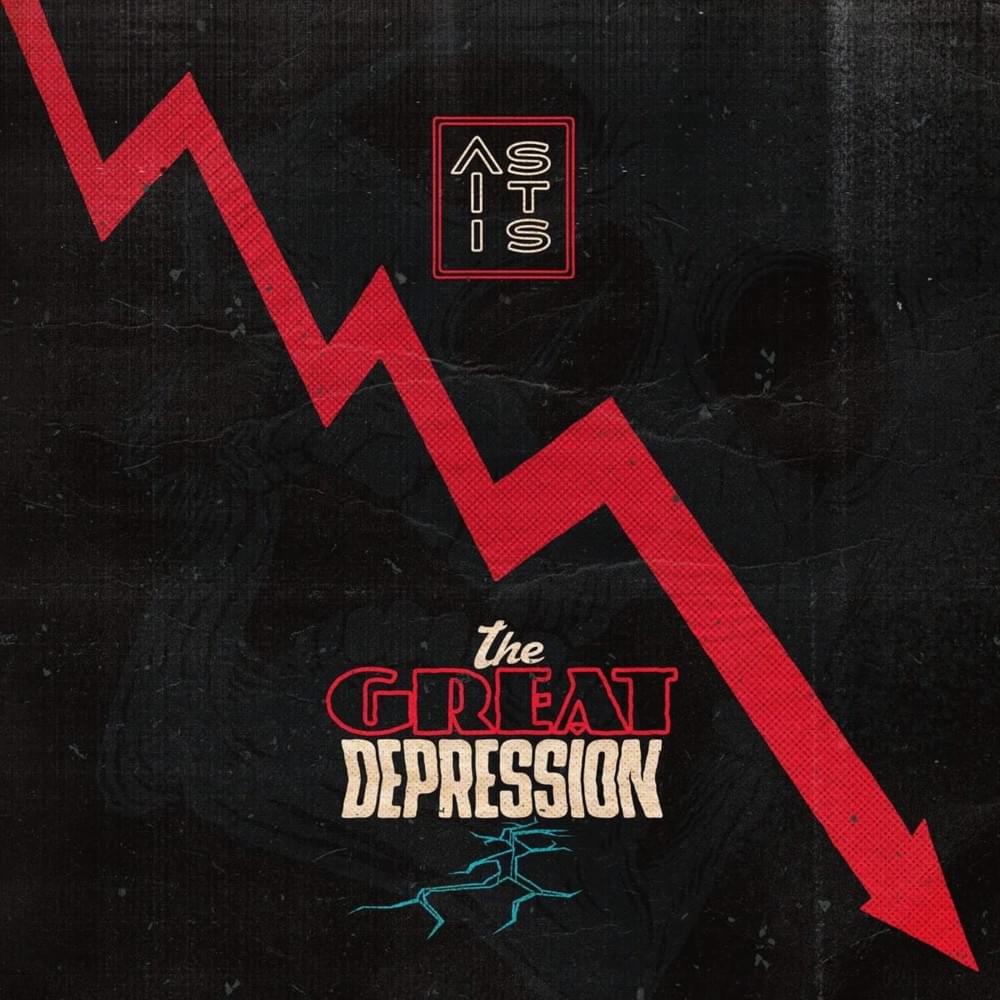 Just about a year and a half after their 2017 record, As It Is delivers a refreshingly dark album, a haunting commentary on mental health, interpersonal struggles, and social norms. Standout tracks include “The Wounded World,” “The Truth I’ll Never Tell,” “The Stigma (Boys Don’t Cry),” and “The Fire, the Dark.” The Great Depression is bound to satisfy followers of Oh, Weatherly, Story Untold, and WSTR. Click here to listen.

Another quick album turnout, WSTR recrudesces on Identity Crisis with more exhilarating pop punk anthems. Standout tracks include “Bad to the Bone,” “Silly Me,” “Crisis,” and “Hide Everything Sharp.” Identity Crisis is for fans of ROAM, Seaway, and Neck Deep. Click here to listen. 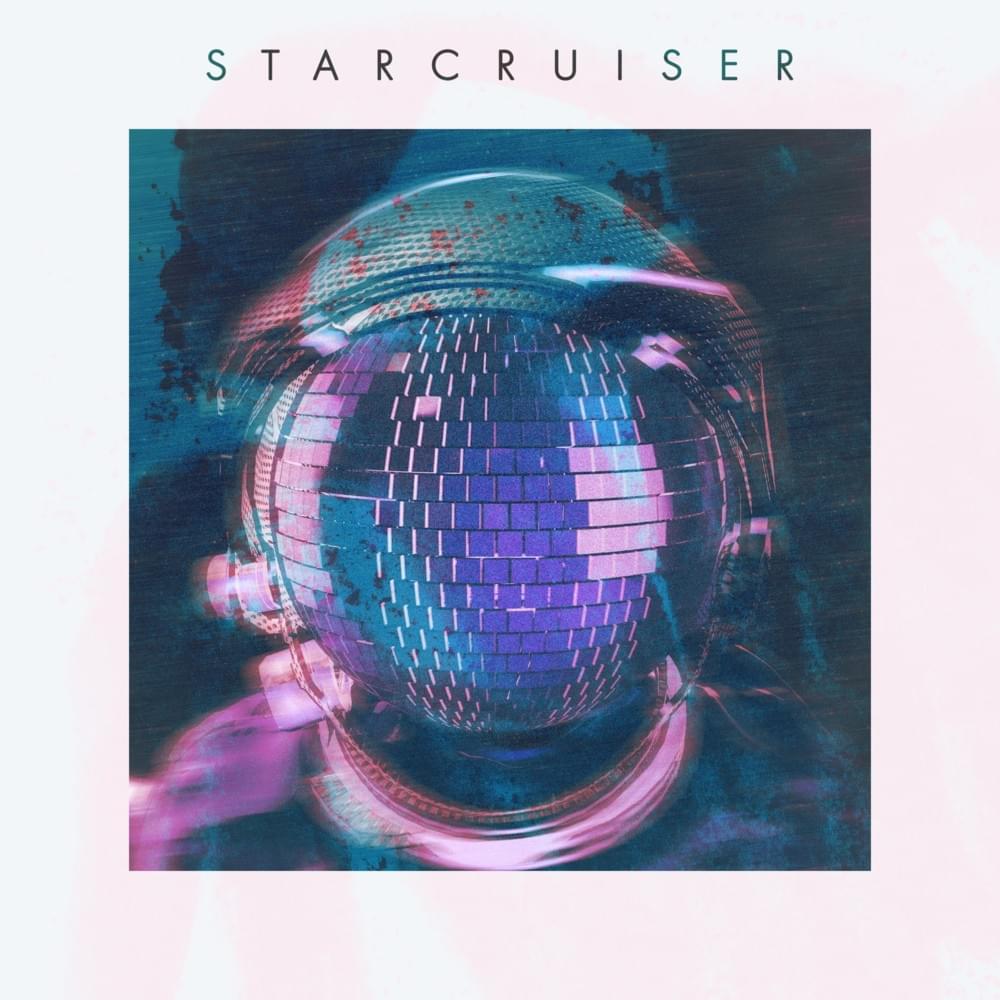 After escaping the neglect of Fueled By Ramen, Vinyl Theatre blows everything out of the water with Starcruiser, an album chocked full of experimental sounds and blazing hooks. Standout tracks include “Feel It All,” “We Make the Music,” “Our Song,” and “Done With These Days.” Starcruiser will attract followers of COIN, twenty one pilots, and Night Riots. Click here to listen. Yet another fast release and stylistic shift. Deaf Havana’s Rituals steps outside their typical rock boundaries to serve a polished, pop rock sound with electronic elements and poppy hooks. Standout tracks include “Sinner,” “Holy,” “Heaven,” and “Hell.” Rituals is sure to satisfy fans of Anarbor, PVRIS, and LANY. Click here to listen.

Belmont’s debut self-titled record is a hard-hitting pop punk project with a bit of a harsher tone than most. Standout tracks include “Hollowed Out,” “BMC,” “Empty,” and “Pushing Daisies.” Belmont will appeal to followers of Trash Boat, WSTR, and Like Pacific. Click here to listen.

Let us know what you think of August’s releases down in the comments below!

Our Alt Col Picks are curated lists of the best albums and EPs for each month! We keep a schedule of upcoming releases and pick our favorite ones at the end of the month, giving them a spotlight here and on Twitter. To be featured in one of our lists, hit us up on our contact page or Twitter, though nothing is guaranteed. (We rarely make exceptions to include past releases, so if your album came out in June, we might be hesitant to include it in July or August, for instance.)

Head over to our contact page to let us hear your comments, concerns, suggestions, or submissions. We are also open to business inquiries along the lines of promotion and/or advertisement.